Ahhhh…springtime in Utah: Daylight Savings Time has begun; the sun shines a little brighter; and the earth is awakened from its long winter’s nap. Spring brings rebirth and new growth as we can visualize a hope in the warm months to come. For members of The Church of Jesus Christ of Latter-Day Saints, much of this year’s “spring growth” sprouted during the 192nd session of General Conference.

Messages of hope and healing were presented by our modern-day prophet, apostles, and other church leaders from around the globe. Talks focused on peace and forgiveness, reconciliation and missionary work; all heavily centered on our loving Savior, Jesus Christ.

Our beloved prophet, Russell M. Nelson spoke extensively on “Preaching the Gospel of Peace” and later addressed “The Power of Spiritual Momentum.”  He also announced 17 new temples to be built in various countries throughout the world.

All of conference was wonderful, but we’re a little bit partial…one of our very favorite parts of watching General Conference, was looking for our very own Mark Williams in The Tabernacle Choir! Mark is the host of Digital Firesides and the author of Mark My Words: Narrated Stories. He also does a whole bunch of other amazing behind-the-scenes things for the @ourturtlehouseapp. It was so much fun to play “I Spy…” during the beautiful musical numbers and, by all the social media interaction we got, apparently we aren’t the only ones playing it!

(Fun fact: Most of the comments were related to the fact that Mark FINALLY cut his hair and shaved his beard!!!) 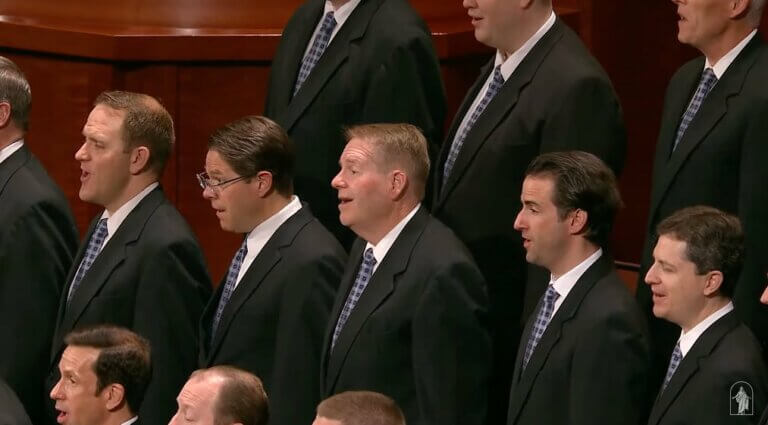 In keeping up with tradition, our Director of Social Media from the Our Turtle House App created some wonderful graphics of some of her favorite quotes from each of the talks.

Don’t have the app? Download a FREE 7-DAY TRIAL here!

Laughing All The Way Tour: Answers to Your F.A.Q.s